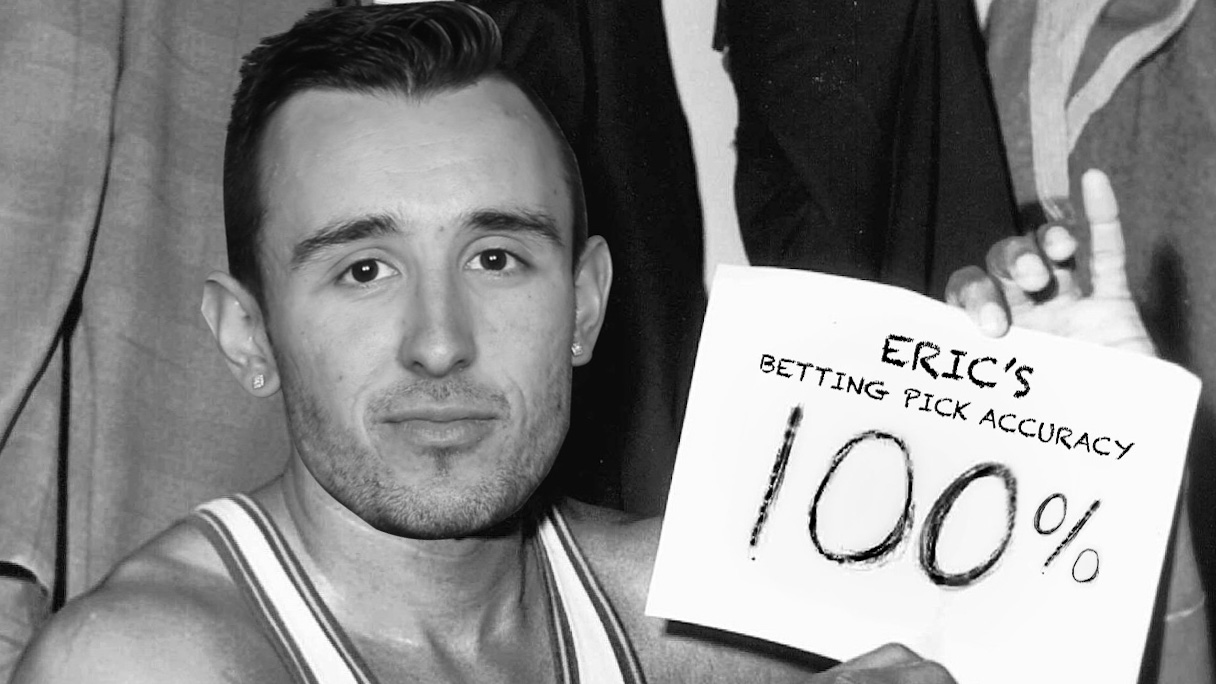 Being born and raised in the great state of Nevada, I’ve had the luxury of being around legal and regulated betting most of my existence. Others, though, have had to go through “untraditional means” to get their gambling fix — e.g. neighborhood bookies or offshore betting sites.

I have a special soft spot for the latter option. There’s something to be said about bettors that put their hard-earned money in the trust of a sketchy operation based out of Costa Rica or Panama — I mean, you really, really must love gambling to do so.

Over the past four years, I’ve had a direct connection with these very offshore bettors. Since 2016, I’ve poured hundreds of thousands of words — this number is no exaggeration — into articles about the seedy world of offshore wagering. That includes in-depth reviews about online bookmakers, free-of-cost gambling picks, and other handy gambling know-how (e.g. best sign-up bonuses or how odds work).

I’ve done all this work whilst freelancing for Visca Web, based out of Barcelona, Spain. The company maintains a slew of affiliate websites that covers the sort-of seedy industry. That includes the following sites:

This unique experience has inched me ever-so-close to the everyday bettor — the same ones I’m sure DraftKings covets and would like to turn into their customers (if located in a state that’s legalized gambling, of course). At the end of the day, if you want to reach bettors, you need to speak their language. There’s no doubt this offshore foray of mine has helped me do just that in the most authentic way possible.

I’d like to share some of the work I’ve done for the Visca Web. Hand-picking my favorites in a group of 500-plus articles was a doozy, but here are some standout pieces:

The vast majority of the articles I’ve done deal with gambling advice. You name a sports event, there’s a good chance I’ve researched it and given my expert opinion on who to wager on — the FIFA World Cup, the Kentucky Derby, MACtion football, Belarus soccer during the on-set of COVID-19, some random table tennis game, and so on.

I haven’t kept track of my calls, but I like to think I’m batting well above .500. If so, that means my legion of readers are raking in bookoos of money cause of me. Don’t believe me? Here’s proof of the winners, all the while I pretend my completely-whiffed calls never ever happened:

When I’m not picking gambling winners left and right, I’m also dropping knowledge about online betting as a whole. I like to think I’ve helped bettors far and wide better understand the not-so-intuitive world of sports wagering. Here are examples of handy advice I’ve given:

Before I wrap up, I’d be amiss not to mention the article’s featured image with my mug photoshopped over the great Wilt Chamberlain (uncropped image in its full glory for your unbridled enjoyment below). Is the 100-percent pick accuracy hyperbole? I mean, perhaps, if you’re not doubling the true percentage and rounding up to the nearest three-digit figure…. but everyone does that, right?!?! 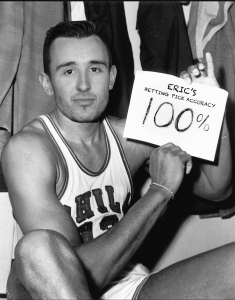