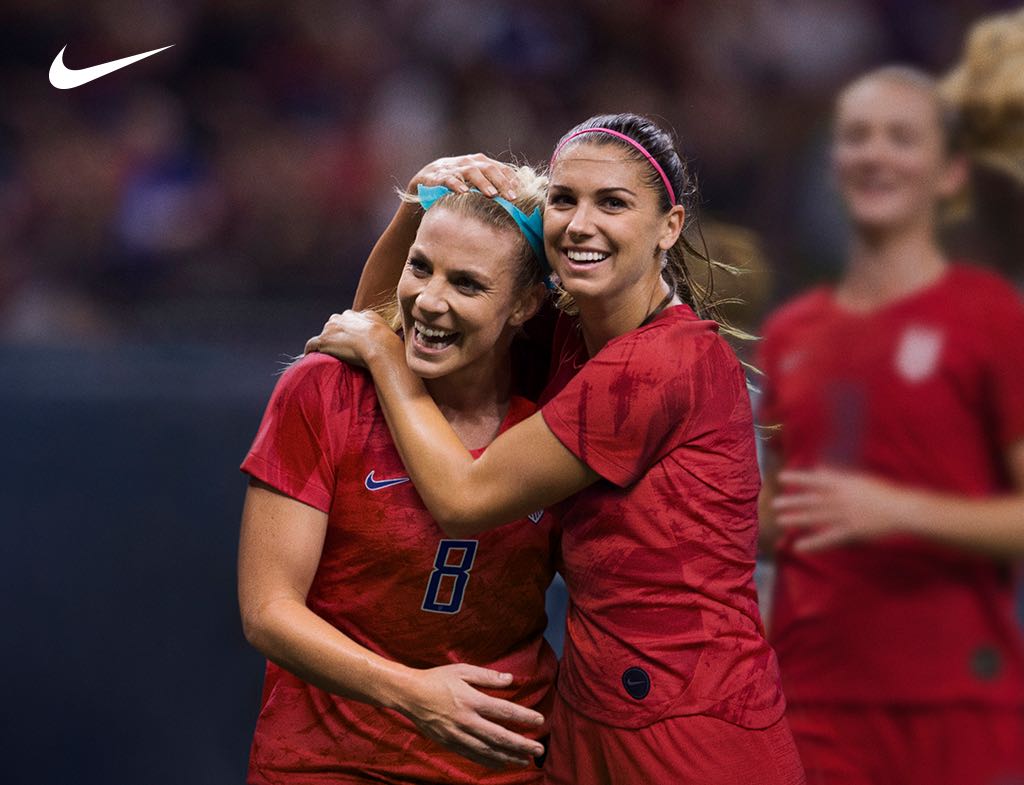 The World Cup is an event like no other.

Happening once every four years, there are no do-overs for coaches, players, and marketers alike. You get once chance at making a dent in front of a global audience.

In 2019, I had the distinct privilege of leading Eastbay’s marketing efforts for the 2019 World Cup in France. The U.S. Women’s National Team (USWNT) entered the competition as proverbial favorites, but their goals stretched further than just hoisting a championship trophy.

To execute the campaign, we worked hand-in-hand with Nike, the official sponsors of the USWNT. The Swoosh also sponsored seven other WWC-qualifying teams, all of which we carried product on-site for. Regardless, the home team was our marketing focal point since our core consumer sides with the Red, White, and Blue.

With Nike’s aid, we honed in on USWNT superstar Julie Ertz as our campaign centerpiece. The former US Player of the Year lent her star power to our campaign in all touchpoints — social, web, email, mobile, and print.

Along with Nike, Heart & Hustle Productions was an integral partner in our campaign. We hired the agency to capture content with Ertz that would carry us through the campaign.

Story-wise, we knew more was at stake for USWNT than simply a World Cup. The team was also fighting for equality — not only for themselves in a labor dispute with the U.S. Soccer Federation but for female athletes far and wide. Therefore, we placed female empowerment at the center of our content strategy.